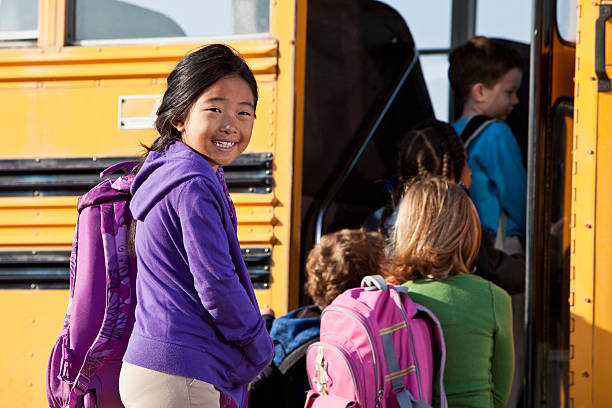 Team members from National Express, a leading provider of student transportation and transit services in North America, proudly joined in the effort for Red Nose Day.

Red Nose Day is a campaign dedicated to raising money for children and young people living in poverty by simply having fun and making people laugh. Team members from National Express’ Warrenville headquarters raised money through sales of red noses to help raise awareness for young people in need. Proceeds from the campaign will be distributed to twelve nonprofit organizations that help transform children’s lives, including Feeding America, Boys & Girls Clubs of America, the National Urban League, Oxfam America, Save the Children, the Children’s Health Fund and United Way.

“Community is one of our core values,” said David A. Duke, CEO of National Express. “Participating in the Red Nose Day campaign is one way we are able to contribute to an effort that benefits children and young people in poverty. We are proud to take part in a campaign that is making a difference in the lives of children.”